A new classical high school, grounded in the Catholic faith. 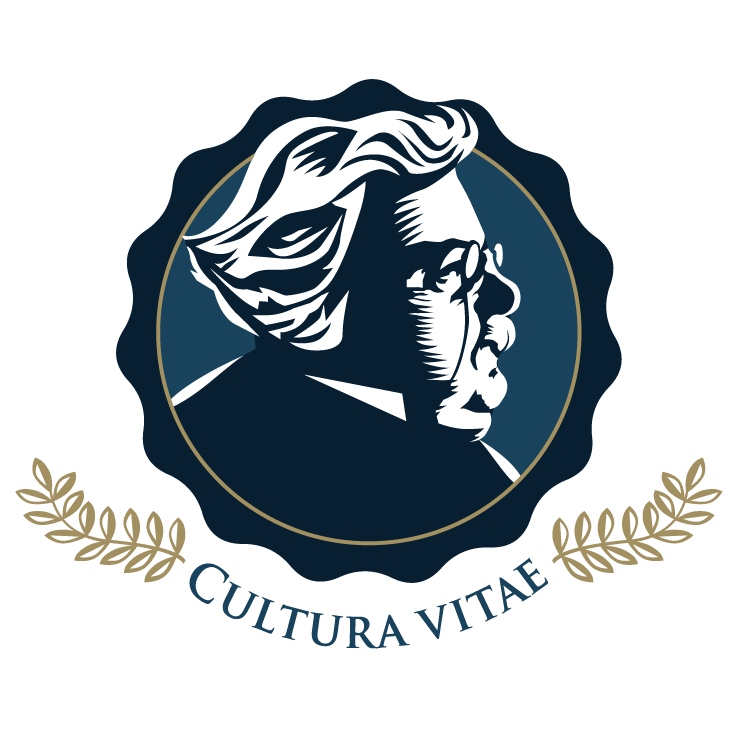 At Chesterton Academy, everything revolves around Jesus Christ and the Catholic faith. All classes point to the Incarnation as the central event in human history, so students won't just learn about their faith in one class, but across the disciplines. Students read and discuss the Bible, the Catechism of the Catholic Church, and papal documents.

Our classical curriculum combines a broad, liberal arts education with a strong emphasis on the development of Christian virtues and an appreciation of beauty. We work to find talented and dynamic faculty dedicated to the vision and mission of our school. Each faculty and staff member takes the Oath of Fidelity to the Magisterium at the Mass of the Holy Spirit at the beginning of the academic year.

Chesterton Academy’s House system is drawn from the 1,000 year-old tradition of Christian education exemplified in the colleges at Oxford and Cambridge. The Houses provide real, tangible community within the larger school, giving students the opportunity to take ownership, fulfill the call to leadership, and to cultivate the ideal conditions for virtue. Equal emphasis is given to the arts, so that every student learns to draw and paint, sing in the choir, act on the stage, give speeches, and engage in debate.

Inspired by Pope Saint John Paul the Great, we take as our motto Cultura Vitae, the culture of life. Our goal is for students to accept our Lord’s offer to have life and have it abundantly. We provide many opportunities to deepen their life, including retreats, pilgrimages, sports, clubs, and other activities. Chesterton Academy is named for the great English writer and Catholic convert, G.K. Chesterton (1874-1936). Chesterton is a model for our school because he exemplified the Catholic faith through a life filled with joy, wonder, and gratitude.

Chesterton was considered one of the world’s most outstanding men of letters in the early twentieth century. An accomplished essayist, novelist, and poet, he wrote over a hundred books and thousands of essays on all different subjects.

In 1922, he shocked the literary establishment by converting to Catholicism. He was later eulogized by Pope Pius XI as “a gifted defender of the faith,” and there is presently a popular movement to have him canonized.

The school has chosen him for its patron because he not only represents the fullness of faith and reason, but also Catholic joy and common sense.